I Fought The Style 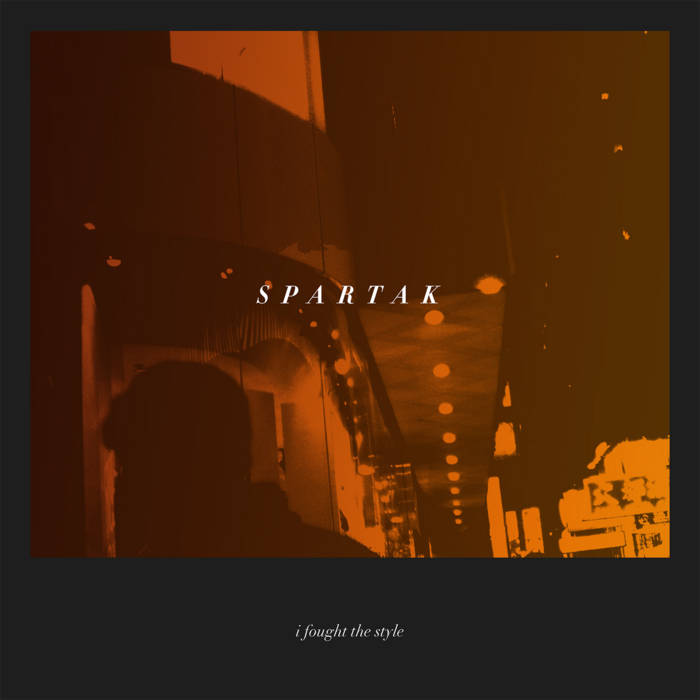 Since 2007, Shoeb Ahmad and Evan Dorrian have released numerous collections of tweakers rock, jazz abstraction and minimal electronics as Spartak on labels such as Low Point, Feral Media and New Weird Australia, while performing around the country and taking in tours of Singapore, Malaysia and Japan alongside the likes of My Disco, Thomas William, Lucky Dragons, Shigeto, Gold Panda, Mark Pritchard and Container.

They expand to a quartet for the 'I Fought The Style' EP, drawing on contributions from Matt Lustri (Cracked Actor) and Becki Whitton (Aphir), with additional production from glitch pioneer OVAL (Official) and Melbourne producer Kangaroo Skull (aka Rohan from MY DISCO).

Bandcamp Daily  your guide to the world of Bandcamp